The outer diameter of the rolled thread is generally no more than 25 mm, and the length is no more than 100 mm. The precision of the thread can reach 2 grades (gb197-63). Generally, the rolling pressure cannot process the inner thread, but for the workpiece with soft material, the grooveless extrusion tap can be used to cold-press the inner thread (the maximum diameter can reach about 30mm), and the working principle is similar to the tapping. The torque required for cold extrusion of internal threads is about one time larger than that of tapping, and the machining precision and surface quality are slightly higher than tapping. 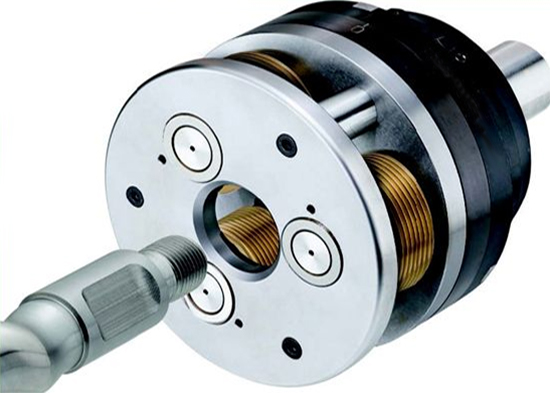 What is thread rolling pressure and its advantages?

Advantages and disadvantages of thread rolling are: